Even Amazon makes mistakes: the secrets to international branding 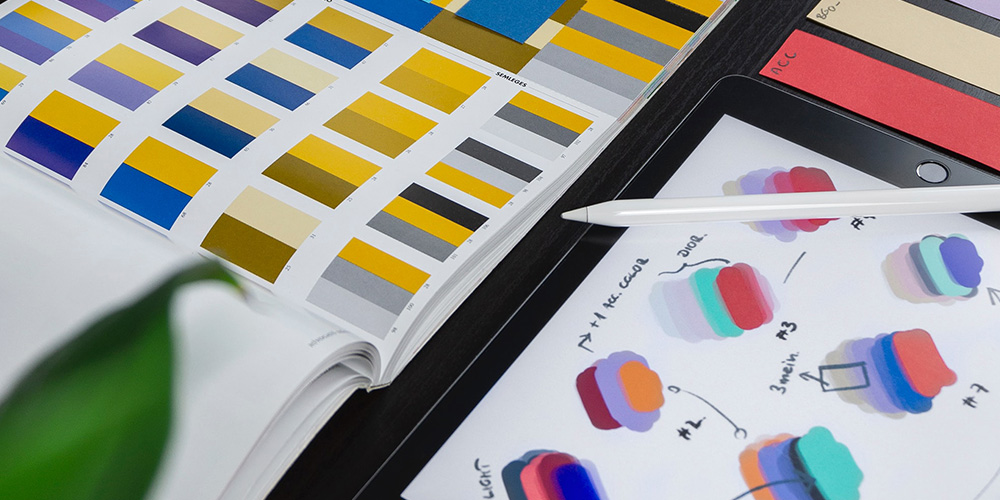 You don’t get to be the biggest ecommerce retailer in the world without making a few branding mistakes. Online marketplace behemoth Amazon came under fire recently when it launched its first retail site in the Nordics – a Swedish site. But it didn’t go quite as planned.

In a comedy of errors, the brand managed to:

These were just a few of the more family-friendly mistranslations. Many accidentally translated seemingly innocent products into rather more vulgar Swedish terms.

So, if there is anything we have learned here, it’s that we cannot rely on machine translation. But what else should brands consider when expanding internationally?

Go beyond the translation – learn the culture

In our next example, we rewind to the 1970s. American consumer goods producer Procter and Gamble made a cross-cultural faux pas when they decided to market their Pamper baby products in Japan. Sticking to their well-known stork imagery, Pampers failed to make their mark on Japanese consumers.

The reason? The Japanese equivalent of the ‘stork’ is in fact a peach. The Western symbol of a stork bringing a baby into the world was totally lost on a Japanese audience. If we’re going to rely on folklore, we need to double check that it’s applicable overseas.

A popular form of advertising in the West is to have a playful go at ‘comparative advertising’. We’ve seen it recently, albeit in reverse – Burger King telling its customers to go to McDonald’s instead. However, we also often see customers taking ‘taste tests’ and such like in the West.

This kind of advertising, however, is illegal in Argentina, and frowned upon in Asia. Once again, a Western brand missed the mark in Japan – this time, Pepsi. The global drinks company tried to air commercials in Tokyo featuring tasters drinking Coke and Pepsi. The ads were considered so distasteful that five major television channels had them banned.

Advertising laws are minefield at the best of times – so we need to ensure we’re being culturally sensitive when going abroad.

Do your consumer research

Again, we see the cautionary tale of Western brands assuming everybody else thinks the same way they do. The image of pearly white teeth might be the beauty standard in the US, but not so in South East Asia.

In fact, it transpired that South East Asian consumers actually liked to chew on betel nuts to strengthen their teeth, which turned them black. A toothpaste brand promising sparkling white teeth did not translate well.

Speak to a native – and know your limits

If the above translation faux pas have taught us anything, it’s that it pays to invest in a good translation service. When it comes to marketing, we cannot leave this to chance – brands need to speak to somebody with a native understanding of a particular country’s culture.

Likewise, no matter how wonderful our product or service is, it’s not going to work everywhere. Alcohol brands will fail to launch in many Middle Eastern countries, for example. It all comes down to research – be prepared to pivot your branding, and indeed, your product!

Branding experts in Bolton and Chorley

For branding advice a little closer to home, our creative studio is happy to help. Get in touch with Tall Zebra Designs for advice on design, web development and much more.

We are a specialist website design and digital marketing agency with two locations in Bolton and Chorley. We offer a complete package of services to become your in-house marketing support function to help drive sales growth and improve your online presence today.

Our services range from website design, graphic design, branding to digital marketing and analytics, PPC, SEO and much more. We identify the areas for improvement in your marketing strategy and offer the appropriate solutions to strengthen your proposition and drive your business forward. 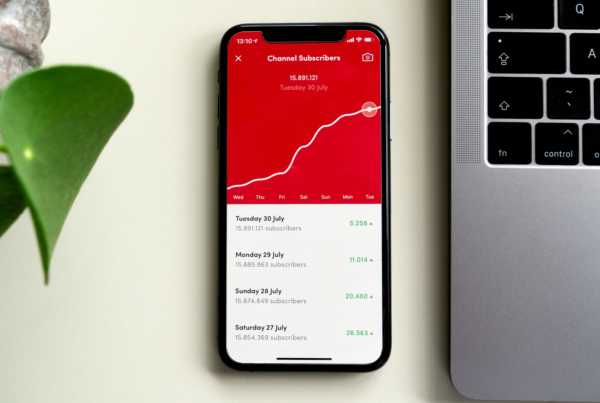 Quick & easy ways you can improve your business social media 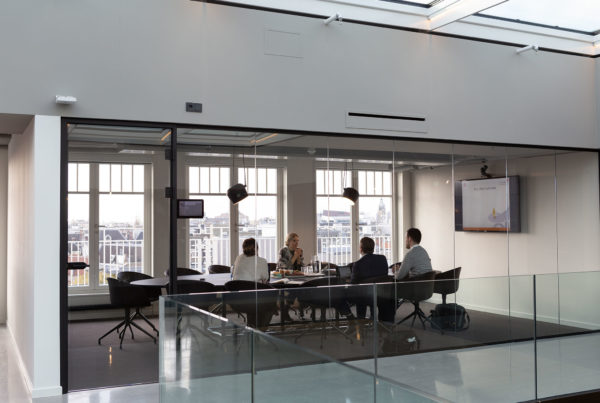 Humanise your business; break the fourth wall in 2022 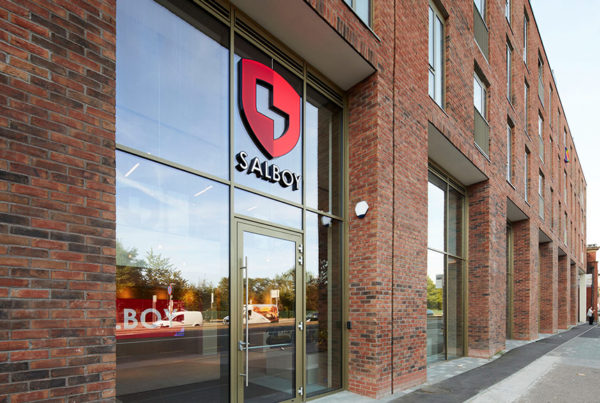 Have you fallen in love yet? Start Your Project Today! Get In Touch